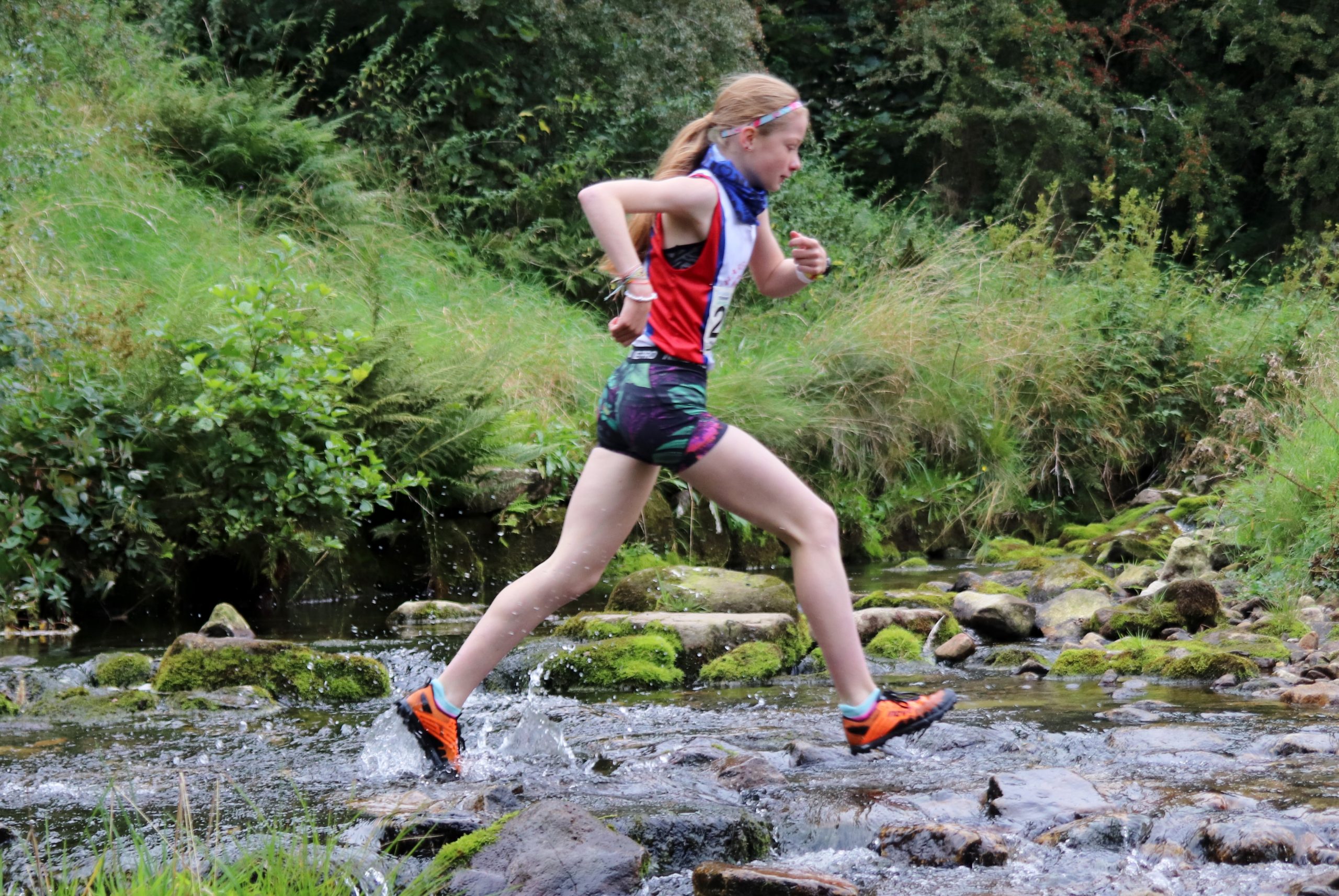 It was a second championship win in a row for Ted Mason of Wharfedale which means there could yet be battle on to take the mens championship title, whilst Elsie Butler secured her ladies title with a seventh win in a row.